Last week was an interesting self-experiment in sleep deprivation. After getting up before 6am for 4 days in a row, I finally crashed on Wednesday night and slept for ten hours straight. The hot yoga on a Wednesday night was amusing, to say the least. I’d fall asleep in every single horizontal pose – face up or down – for just a few seconds… just enough to wake up and be completely disoriented to my surroundings.

Humans are probably the only animals to engage in voluntary self-imposed sleep deprivation. As we try to cram more and more things into the day, the sleep is often one of the first things that gets the short end of the stick.

It was a reminder of what it feels like to be sleep deprived. I do not like it. I found myself a couple of years ago, working over 80 hours a week, practicing yoga 6 times a week, teaching yoga 3 times a week, teaching bootcamp 3 times a week, and taking a philosophy class (for some reason). I started getting injured. All the time. I would go to the sports clinic for physio therapy religiously, until my physio therapist shrugged and said “You have to sleep!”. I would forget things. I almost photocopied the test key and handed it out to students instead of photocopying the test itself. Ugh.

Last week after only 3-4 days of not getting my 7-8 hours, I forgot my lunch box at work. I lost a piece of paper I needed. I spoiled a batch of chickpeas, after soaking them and forgetting to cook them. A friend commented that I was irritable.

Your brain.. just goes… No need for extensive studies on importance of sleep to cognitive functioning (although many of those exist) – just go on 4 hours of sleep for a couple of days.

A recent episode of Science Friday, a weekly discussion of the latest news in science and health, reports on the results of a recent study, investigating how sleep affects our memory.  As we get older, quality of our sleep deteriorates and so does our ability to learn new information. Recent research suggests that these two findings are not at all independent. In other words, it seems that deterioration in memory that we see in old age may, in fact, stem from the fact that we are no longer sleeping as well as we used to.

I have long told my students that given what we know about the role of sleep in consolidation of memories, pulling an all-nighter before an exam is the stupidest thing you could do. Now, there is another piece of information linking memory and sleep.

Wrist update: The sports doctor said that given that improvement has plateaued, I may have damaged some cartilage in the wrist. So I’m getting an x-ray, an ultrasound AND an MRI. That’s a lot of tests for my little wrist. Until then, functional taping during workouts.

On another note, I have now posted my 2013 (tentative) racing schedule here. Hope to see you at one of the races!!!

I got my ass kicked by Fran. No idea what the heck was different today, but I was really struggling with the pull-ups (assisted band and all). It drives me insane that I still can’t kip, because I’m stuck doing strict form pull-ups, which are SO. MUCH. HARDER. 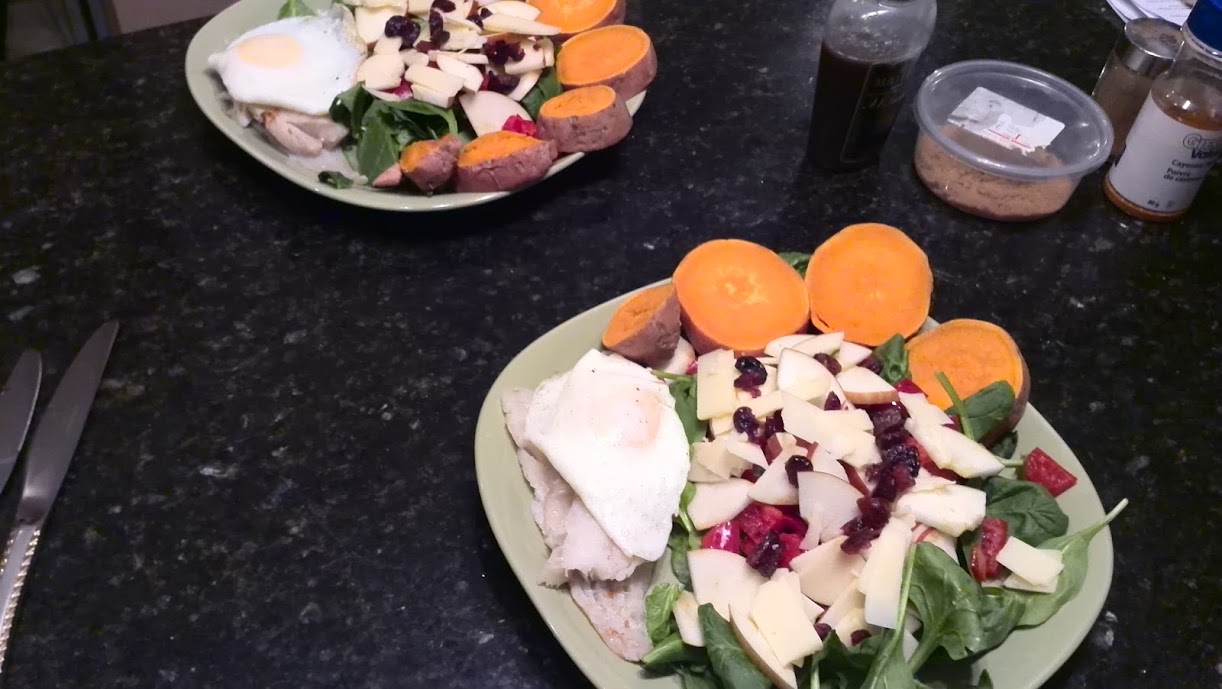