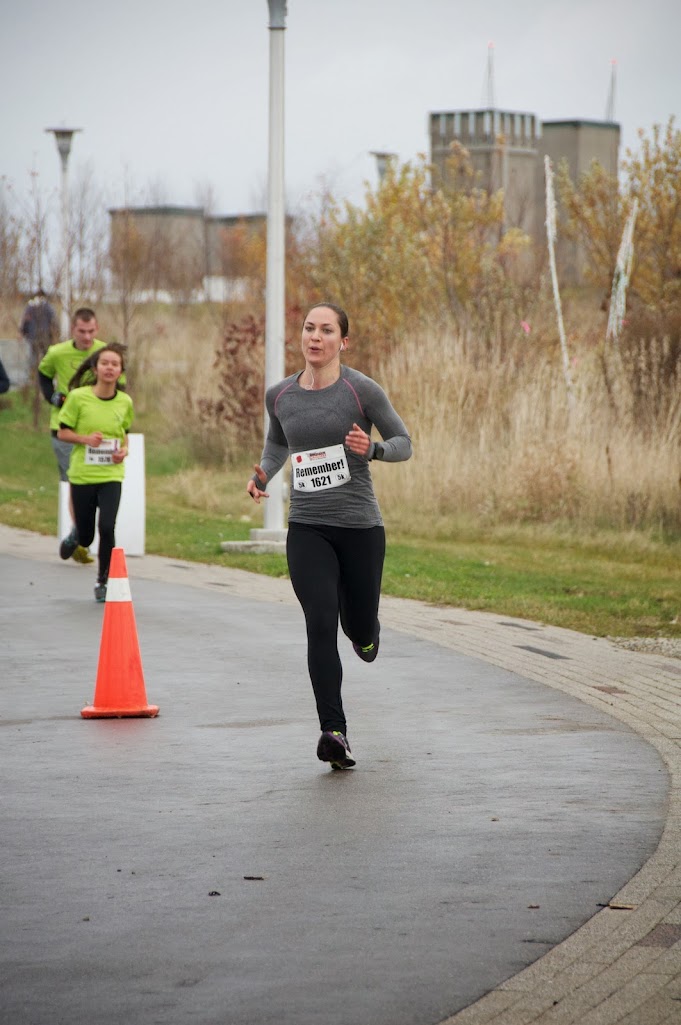 “Oh, you are just (!) running a 5k this weekend”, I”d hear people say. “Well, that’s easy for you, after you’ve done all those crazy races.”

I never know how to respond. I’ve never run an easy race. Not a single one of them was easy. They were all hard. All hard in a different way.

If racing was easy, I wouldn’t be racing. Every single race is hard. That’s the point. They are all hard in their own way.

If you thought a race was easy, you weren’t running fast enough. Run faster. Pick another race. Pick the one that scares you. The one you are not quite sure you can do. Aim for a finish time that is just above what you know is possible. Then do the race and send me an email to tell me about how easy it was.

Something tells me I will not be getting too many emails…