The Capture Of Boston Bomber, And Justice

Department of Justice has just published a press release, confirming that Dzhokhar Tsarnaev, has been charged with using a weapon of mass destruction against persons and property at the Boston Marathon on April 15, 2013. The authorized penalty upon conviction is death, or life sentence.

“Although our investigation is ongoing, today’s charges bring a successful end to a tragic week for the city of Boston, and for our country,” says the Attorney General.

The sentiment is that now that the both suspects have been captured, the running community can move on.

After all, justice is about restoring some sort of karmic balance, about reinstating fairness, and after hundreds of people have suffered at the Boston marathon bombings, the fact that both suspects have been captured, does not change that fact.

Short from registering both suspects for the next year’s Boston marathon and blowing them up as they approach the finish line, the biblical expression “eye for an eye” does not exactly apply.

However, in contrast to revenge, which is often personal and focused on harming the individual who brought you harm, justice is driven by the desire to establish a better society, and preventing future harm, through eliminating current offenders and deterring potential future offenders.

As I mentioned in my last post, this event hit particularly close to home for me. As the suspects have been identified, it hit even closer – as both have been immigrants from Chechnya, part of Russia. We stayed in Makhachkala, a town on the shore of the Caspian Sea, only 100 miles away, during one of our family vacations when I was a child. I do not like the fact that as interviews are released with the suspects’ neighbors and relatives, I do not need translation. They all speak Russian.

I could not finish on a positive note in my last post. However, it was truly heart warming to witness the goodness in people in the last seven days. Patton Oswalt, an American stand-up comedian, captured what many were feeling perfectly:

But I was wrong. I don’t know what’s going to be revealed to be behind all of this mayhem. One human insect or a poisonous mass of broken sociopaths.

But here’s what I DO know. If it’s one person or a HUNDRED people, that number is not even a fraction of a fraction of a fraction of a percent of the population on this planet. You watch the videos of the carnage and there are people running TOWARDS the destruction to help out. […]. This is a giant planet and we’re lucky to live on it but there are prices and penalties incurred for the daily miracle of existence. One of them is, every once in awhile, the wiring of a tiny sliver of the species gets snarled and they’re pointed towards darkness.

But the vast majority stands against that darkness and, like white blood cells attacking a virus, they dilute and weaken and eventually wash away the evil doers and, more importantly, the damage they wreak. This is beyond religion or creed or nation. We would not be here if humanity were inherently evil. We’d have eaten ourselves alive long ago.

So when you spot violence, or bigotry, or intolerance or fear or just garden-variety misogyny, hatred or ignorance, just look it in the eye and think, “The good outnumber you, and we always will.” [Source.]

Goodness will prevail. It has to.

One of the tributes to goodness has been the incredible effort on the part of local authorities, police, first responders and citizens in identifying and capturing the suspects. “We Are Boston Strong” was the mantra that emerged.

From the perspective of crisis management, Boston has handled this event admirably. From shutting down the whole town to keeping the public in the loop… In a radio interview with an MIT student, who overheard the shooting on campus, the host wondered if students were regularly updated in regards to the recent developments. “Oh, yeah”, he answered. “We have a campus alert system, so we were getting emails every 20 minutes, letting us know exactly what was going on”. I am so impressed. Boston Strong, indeed.

I, on the other hand, found out about a bomb threat on college campus where I teach while watching TV at the gym the next day. As far as public safety goes, it seems that we could all learn a thing or two from recent events.

1. a little nod “hello” in a rice pudding cafe in New York 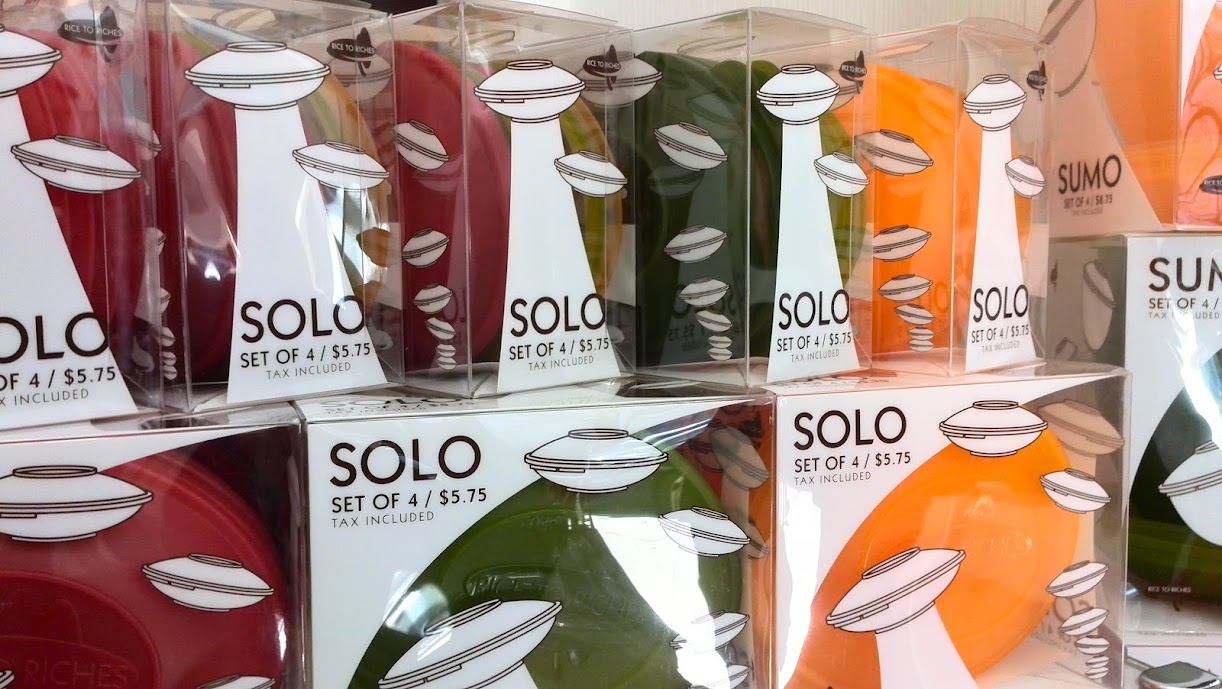 2. espresso with lemon peel. Seriously, don’t knock it ’til you try it! 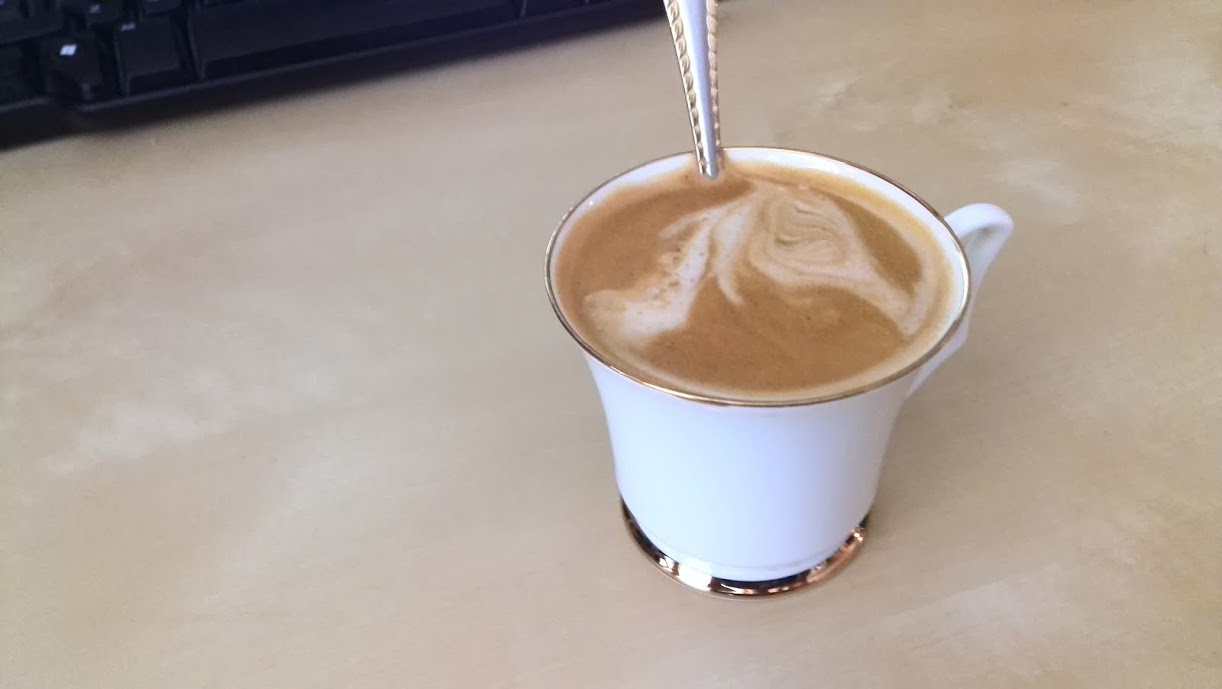 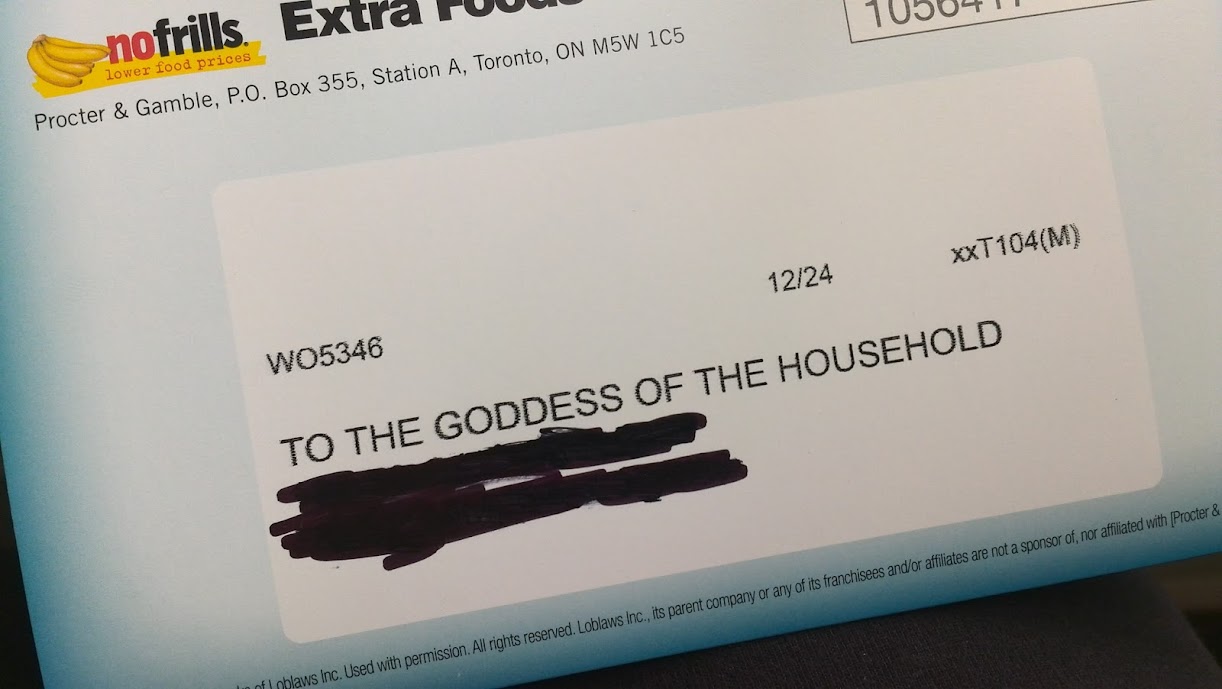 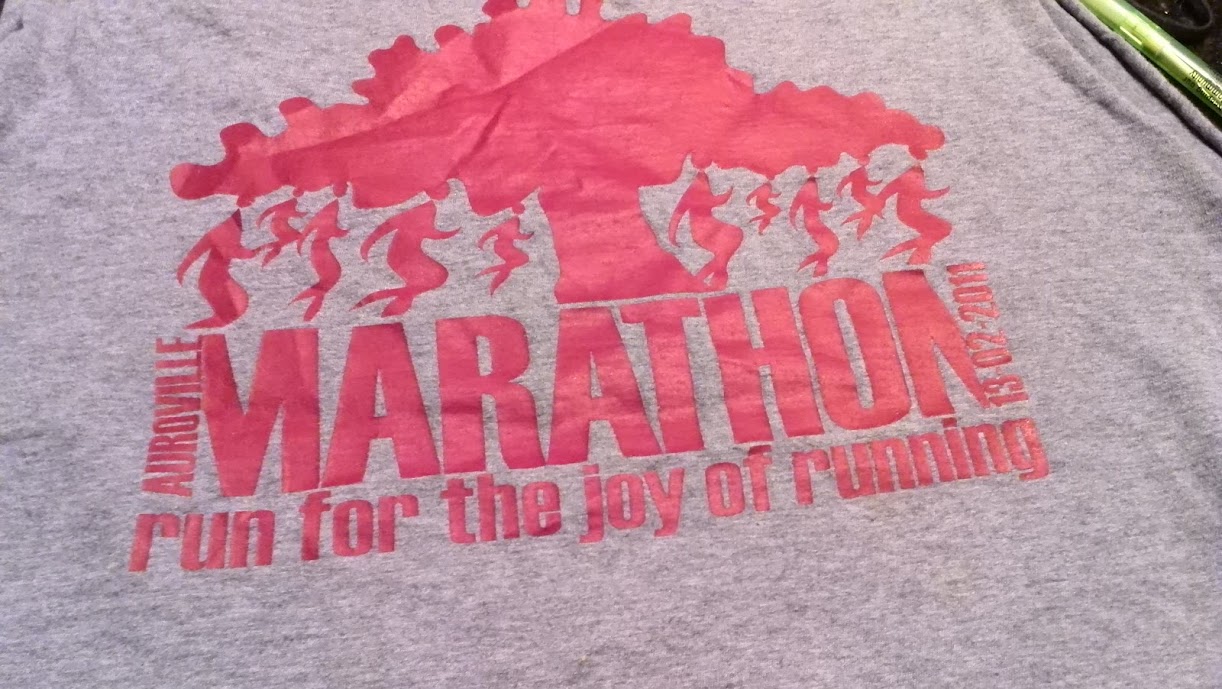 5. this video of the sloth petting a cat

… until Italian pointed how how creepily calm the cat is. That spoiled it a bit. 🙂