Now, you may or may not have been in New Jersey this weekend, but chances are, your heart was there.

Congratulations to every single racer who toed that start line this Saturday. You are all insane freaks, and I love you. 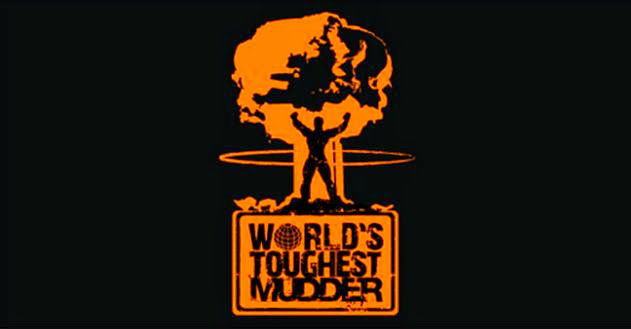 I am proud to announce that Ryan Atkins, a mountain biker and a fellow Canadian became the World’s Toughest Mudder 2014, beating the unbeatable Pak. 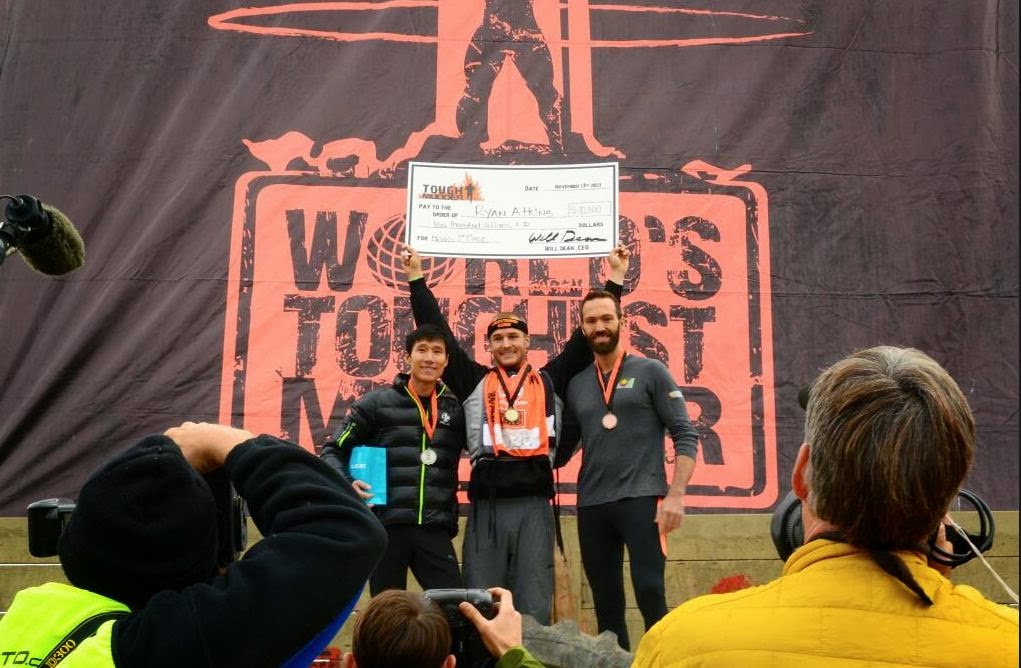 Deanna Blegg came first for women – hardly a surprise after 1) her fantastic performance at the Vermont Beast, and 2) Amelia Boone’s announcement of not running this year. Magdelene Thorne and Amy Pajcic came second and third respectively. Full results can be seen here (and someone tell the timing company to stop the timer already).

Now am I the only one noticing that the WTM is owned by non-Americans this year? A Canadian and an Australian at the top.

As for the event itself, you may remember that the changes in format announced back in May spurred quite a bit of controversy. (Read my detailed review of the changes here). Margaret posted another great review of new rules and procedures about a week before the event.

As Tough Mudder did away with the qualifying times and shortened the course, some wondered whether the event would be easier, harder or more dangerous.

Gidusko was also surprised to see that going against the WTM ethos of making typical Tough Mudder obstacles harder, some signature obstacles were made significantly easier. For example, Funky Monkey had a rest halfway through, and Twinkle Toes was much smaller.

Electric Eel, on the other hand, seemed to be really amped up, delivering shocks that were harder than ever. On the course that is cut in half, it means you are getting shocked twice as much.

Leap of Faith was a new obstacle introduced at WTM this year, where the racers had to leap into the air to land onto a cargo net. Those who missed landed in the water. This obstacle sounds like great fun, and very much in the spirit of Tough Mudder, however, the logistics may need to be better thought through. Fingers were broken, as people landed on each other. I don’t really expect to see Leap of Faith at a regular Tough Mudder – it would be a recipe for a disaster, indeed. 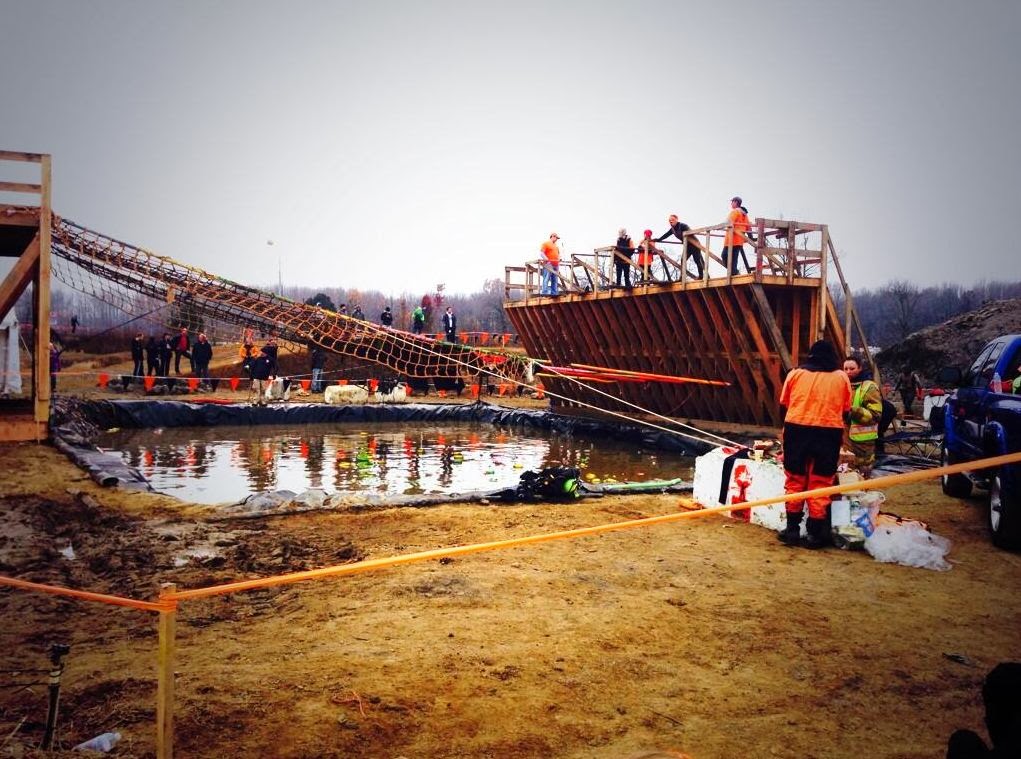 Punishment for failing an obstacle was extra distance, while carrying a log. Compare this with last year – dip in Arctic Enema. The latter was absolutely brutal at night, when the temperatures fell sharply. Jason Gidusko,

Like any 24-hour endurance race, it remains a brutal event. However, the comments from the racers already surfacing are consistent:

The course was shorter, dryer and easier. The temperature played a huge role, as this was the warmest WTM yet.

YOUR TURN: Were you at WTM 2014 this weekend? Was this your first WTM? What was your experience like? Most importantly, would you do it again? 🙂

Disclaimer: Please note that I myself have not been at the event, and cannot vouch for the accuracy of the above. Intel has been gathered from friends who were there.