Curiously, I am more sore today than I was yesterday – the infamous 48-hour post-event peak of DOMS (delayed onset muscle soreness). I do a little bit of waddling down the stairs, and getting up from my yoga mat is less graceful than usual.

I realize today that one advantage to wearing very little to do an obstacle race (elite male obstacle racers, I’m looking at you) is less laundry. With a t-shirt and full length running pants, I’m absolutely exhausted from the amount of rinsing.

Yes, yes, a cliffhanger. I know. I ended up racing. Obviously. WITH fuel. AND water. As Rihanna points out – “I may be dumb, but I’m not stupid.”

The Spartan family came together as one. Yet again. Jeff has a hydration pack in the car, which he is not planning to carry. Boom. I have water.

Next I pick up my racing kit, and go hunting for food. Shaun Provost generously shares some Gu with me. Finally I run into the Canadian Mudd Queens (represent!), and inquire if either of them have any extra fuel that they can spare. They look at me in amazement. “Solo, we all read your blog post on what to pack. You specifically said to pack extra fuel. So yes!”. Boom. I have fuel. My blog has officially paid off.

Johanna, Jen, Tanya and Genevieve produce a small pile of gels, bars, baby food and jelly beans. Me thinks I now have enough sugar to kill this mountain. Now if I could only locate a cup of coffee… But it’s almost time, and we head over the start to watch the elite men take off. Wow, this year everything is a big deal. The caliber of athletes is blinding. Olympic athletes, obstacle racers, triathletes, runners. I’m just soaking up the energy of the crowd – my face hurts from smiling at all the familiar peoplez. I hand out hugs like candy, and warn the guys I know that I better not see them on the course. Women are starting at 8.20am, twenty minutes behind, followed up by the rest of the open waves, released every fifteen minutes.

We mingle at the start line, while the race organizers are doing the PR thing – pictures, interview clips, announcements. I meet few people in person for the first time (hello, Janice Ferguson!). Strange, how in the age of social media, we sometimes develop a relationship with a person before we meet them face to face, no?

The gun goes off, and we are running. The first obstacle is hay bales – these are the highest bales I’ve ever seen, and many women, including myself, are struggling to get over. The fact that the straw is still dry does not help – there is no grip at all. I am pleasantly surprised to see women help each other to get over to the other side. This is the elite wave, and the camaraderie is heart-warming.

About half way through, as I’m huffing and puffing like a chain-smoking elephant, I hear a familiar voice behind me: “Solo! How is it going?”. I look around to see a huge smile – Juliana Sproles waves. “Oh, you know… Meditating.”, I reply. That’s really the only way I can describe my snail pace up the mountain. All of my road marathon flat pavement training is paying off. NOT.

We chat for a bit, before Juliana blasts past me, walking like we were in freaking Central Park. I could never associate this radiant woman with her nickname – the Shark. I mean, look: 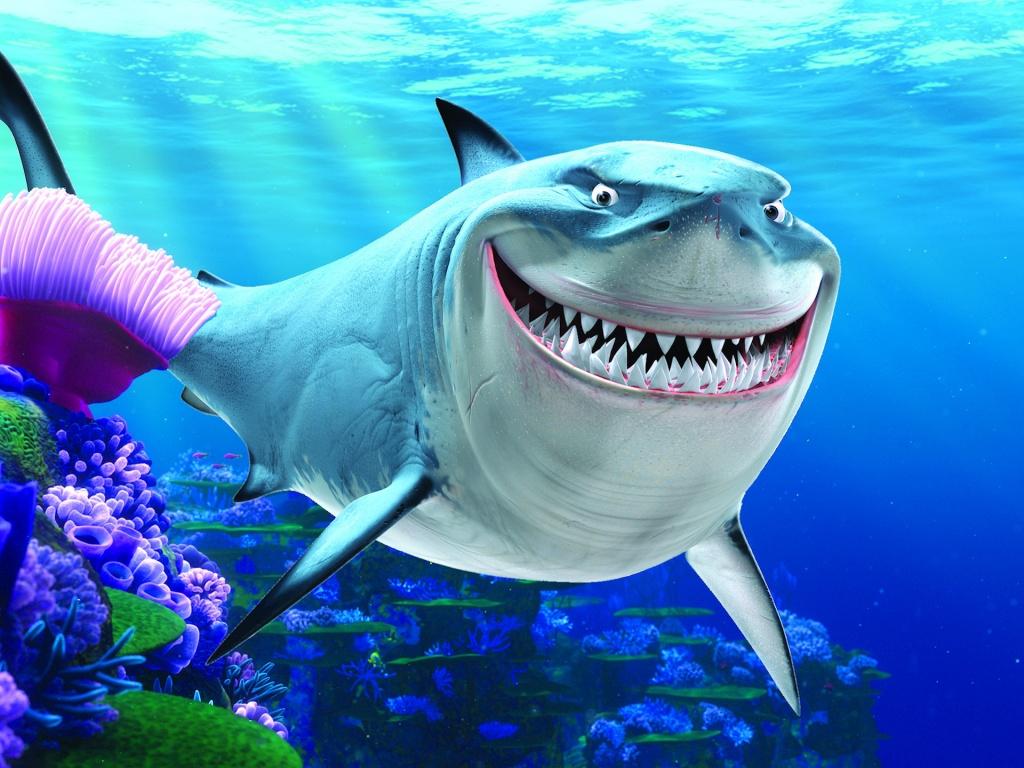 I don’t see any resemblance. 🙂 Although I did suggest that next year Juliana raced with the Jaws soundtrack playing loudly, wherever she went. Can you imagine? Talk about laying psychological distance onto fellow racers.

When we finally make it to the top, a memory board awaits. We have to memorize a word-number combination, corresponding to the last two digits of our bib. Few people are writing down the numbers on their arm – intelligent, yes, and exactly what I’ve done last year at the Ultra Beast. This year I’m lucky to have gels. I borrow a ballpoint pen from someone, and try scribbling the number on my skin. Nope.

The combo is not very long, but I know that we will have to recall it hours later.

I give up on trying to write the damn thing down, and decide to put the years I spent in the education system to use. Finally!

I pull up a mental file – Introductory Psychology, lecture on memory. What do we know about the way human memory works? Short-term memory only holds 7+- items. Rehearsal is the best way to transfer information from short-term memory to long-term memory. And the deeper you process the information, the better you will remember it. Thus, a best way to memorize random numbers and letters is to create a story, to make them less random.

I make up a fictional baseball player named Juan X-ray. Don’t ask. He is currently 37, and he was born in 86. Again, don’t ask. His jersey number is “Lucky Thirteen”.

Next few minutes are spent thinking about Juan. I wonder what he looks like. Is he married? Does he have any children? What’s his favorite color? [Notice the delirium is already setting in. We are only a couple of miles into the race. Fantastic.]

Sharp downhill and we arrive at the footstep of yet another formidable climb, close to the start line. It is the sandbag carry. Or rather… THE sandbag carry. As in… the mothership of all the fucking sandbag carries. A day before the Beast, Alec Blenis posts the following message on Facebook: “Walking around the spectator area in Killington. Just saw the sandbag carry. I’m terrified. Seriously.”

Over sixty pounds of sandy goodness for both men and women have to travel up quarter mile up the hill. And back. Just to put things in perspective: a quarter mile is a FULL lap around the running track. Only this time you have a friend. And a small issue of verticality.

In the next little while, many racers will find God. Or die trying.